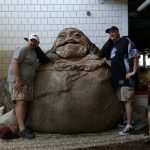 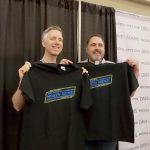 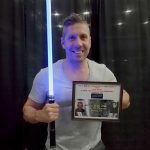 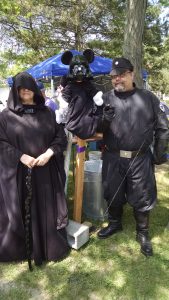 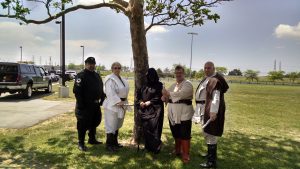 ONCE UPON A CON 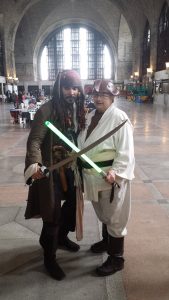 Paranormal, Comics and Sci-Fi at the Central Terminal

THE EMPIRE STRIKES for BUCKS

“… and when he called it a sonic screwdriver, I cut his arm off.”

Not a good idea to cut the line to the bathroom

“You have to use the ball to hit the pins. No disintegrations!”

Available new or used on Amazon.com

R2 imagines what Jawas must look like on holiday

“I wonder what happens if it rolls to the end of one of the trenches.”